We promise not to be super annoying

Look out for announcements coming soon
Oops! Something went wrong while submitting the form.

Jonas was a true digital nomad, a citizen of the world, a walking well of stories and inspirations. By the time I met him, he had a few careers under his belt; from a fashion company to music agency to organizational design to tech education.

It was there, sitting in front of him at this taco hole in the wall, that I first realized that I had to change the way I worked.

Jonas was a true digital nomad, a citizen of the world, a walking well of stories and inspirations. By the time I met him, he had a few careers under his belt; from a fashion company to music agency to organizational design to tech education. He’s started and failed businesses, he’s lived in megacities and small remote villages, he taught people and was a perpetual student. This was back in 2015 and I was in my first director-level role where I was working myself to the bone. I remember talking to him about his approach to his day and the shock I felt when I heard that he doesn’t check his email until 10am - preposterous notion in my books. This idea of spending a morning on things that nourish your mind, body and soul (meditate, exercise, read a book, not rush) agitated me; yet it started a chain reaction of my own personal transformation. I quit that job 4 months later and started my first agency.

Five years later, Jonas continues to defy work culture as we know it. As Daniel Pink put it “Altman shows that your idiosyncrasies and unique skills are not the obstacles to achievement and purpose. They are the path.” He couldn’t be more right. Jonas’ pursuit of eudaimonia - dopeness as he calls it in his book - lead him to reshape the way he worked and inspire others to do the same. He argues for the future of work to be more human-centred, deliberately developmental, humble, and self-reflective.  He helps companies shape their culture and their ways of working - creating an environment for the employees that is grounded in learning, collaboration, and sustainability.

He says that he’d like to inspire people to walk their own path. His recently published book Shapers isn’t just inspirational - it’s a practical guide to creating a work life that is meaningful, joyful and enriching. It’s permission to question the status quo, embrace the change, and accept the impact we have on shaping our collective future.

This year we’ve invited Jonas to be the keynote speaker at the 7th annual Vancouver UX Awards. Given the year we’ve all had, his presence couldn’t be more relevant. Jonas believes that the future he predicted for 2030 is already here - and we were all thrown into it without warning. “There is collective grief going on right now, where people want to feel some sense of assurance. And instead of ignoring that and instead of trying to mask it, and create a sense of normalcy, and get back on the consumption wheel, this is an opportunity for designers in particular to have a major intervention that would have never happened before. At an individual level all the way up to society and the planet.”

Are you ready to submit your project? Click the link below to get started. Have questions? Reach out to us for help. 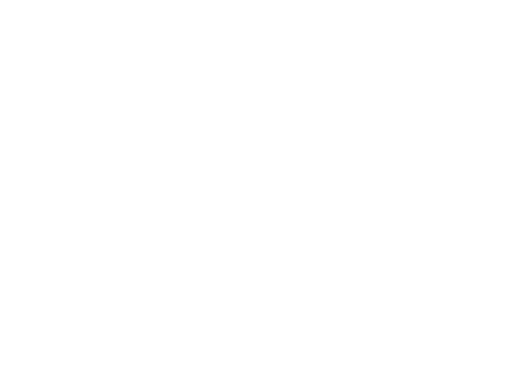 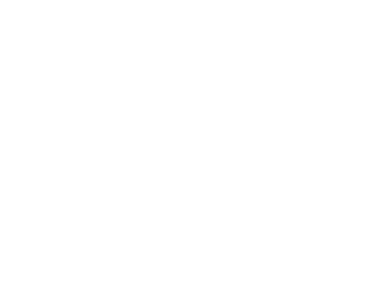 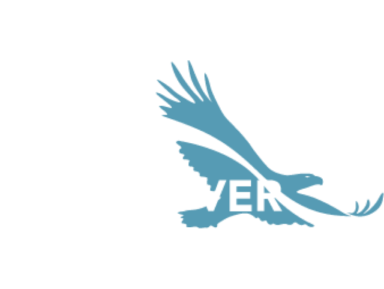 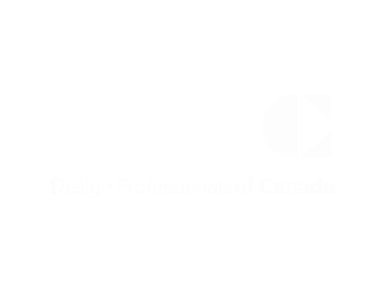 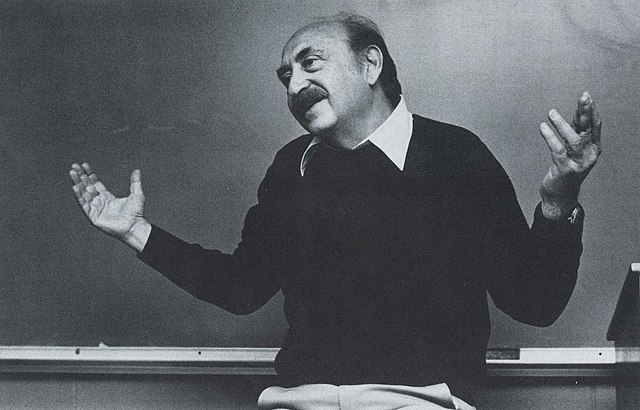